Lesotho is one of Africa’s smallest countries and is often over-looked by its larger, all-surrounding neighbor, South Africa. However, several interesting phenomena are occurring in Lesotho that warrant closer inspection. In a country wracked by grinding poverty where almost a quarter of the population suffers with HIV/AIDS and an even larger number face chronic unemployment, it nonetheless is attracting a growing number of Chinese migrants. It’s believed that between 5,000 and 20,000 Chinese immigrants now live in Lesotho, working largely as small business owners in the country’s retail sector.

This week on the China in Africa podcast, we invited Mothusi Turner to join the discussion to share his research findings on Chinese migrants in Lesotho that he did for his master thesis in 2011.

During our discussion on the show, we referenced three other articles about the Chinese in Lesotho:

Our second topic focused on a new report released by a pair of scholars from the University of Cape Town that challenges the widely-held belief that cheap imports from China along with low-cost Chinese textile factories in South Africa are undermining the country’s ailing apparel industry. Instead, in the latest ‘CDE Focus,’ Nicoli Nattrass and Jeremy Seekings argue that the twin forces of labor unions and government policy are conspiring to undermine job growth.

The pair pay special attention to the controversial issue of South Africa’s minimum wage law that the unions argue is vital to ensuring a minimum standard of living for workers yet may also be forcing more and more factories to relocate to cheaper locales, including neighboring Lesotho.

Increased international competition, especially from China, caused in part by the appreciation of the Rand between 2003 and 2011, has been the major factor behind the collapse of employment in South Africa’s clothing industry. But this collapse would have been even worse if many of the low-wage  producers in places like Newcastle had shut down due to an inability to comply with the minimum wages imposed by the Minister of Labour. Non-compliance, however, has resulted in chronic conflict with the NBC.

PoliticsWeb.za has an executive summary of the report.

Our third, and final topic this week is on the tragic case of Bobby who has been abandoned by both his Togolese father and Chinese mother. He is now in the care of his “grandmother” (it’s not entirely clear who exactly is caring for him so the word “grandmother” is used loosely). Unfortunately, she has indicated that she cannot care for him much longer and unless his birth parents are found, Bobby will be placed in China’s notorious foster care system.

Bobby’s case is prompting widespread discussion across China’s social networks. The China Africa Project’s Tendai Musakwa has translated some of that online discussion about Bobby.

His case also touches on the very sensitive issue of race in China, particular among Chinese with African and African-American parents. The question of Afro-Chinese racial identity has come up before in China, and not really in a positive way. During our conversation on the show, we referenced several other instances of Chinese-African mixed heritage that have surfaced in the media, highlighting China’s ambivalence on how to best deal with the country’s increasingly diverse population. Here are a few other links referenced during the program:

As always, we welcome your feedback on these topics and our comments made during the show. Please leave them in the comment field below or on our Facebook page at www.facebook.com/ChinaAfricaProject. 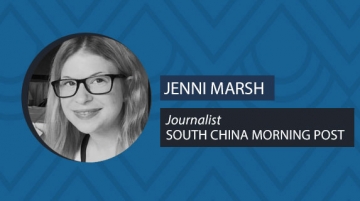 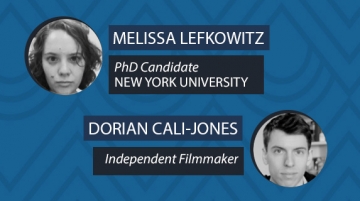 EDITOR’S NOTE: Due to internet connectivity problems beyond our control, the audio quality of this edition of the podcast is bit lower than usual. ... 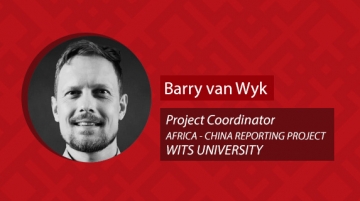 The Chinese community in South Africa is one of the oldest and largest in Africa. But even though the history of Chinese migrants in SA ...
Previous Story: John Kerry on US-China-Africa relations
Next Story: Zambia and Bostwana Push Back Against the Chinese