Traditional Chinese medicine, popular throughout Asia, has long prized the supposed medicinal value of tiger bones. Now, though, as the world’s wild tiger population is fast disappearing, even facing extinction, the Chinese medicine industry may have found an alternative with lion bones.

A new study reveals demand for lion bones has surged since 2008, with the bones largely going to Asia for use in traditional medicine. The researchers found that the bones are not being hunted from wild lions, but rather “harvested” from the legal hunting of captive lions in South Africa.

Conservationists point out that there is a big difference between the budding trade in lion bones and that of rhino horn and elephant ivory. Unlike rhinos and elephants, lions are not endangered (yet). However, if Chinese and Asian demand for lion bones surges, as they fear it might, then that could fuel encourage either an expansion of the controversial lion breeding industry or result in illegal poaching of wild lions. 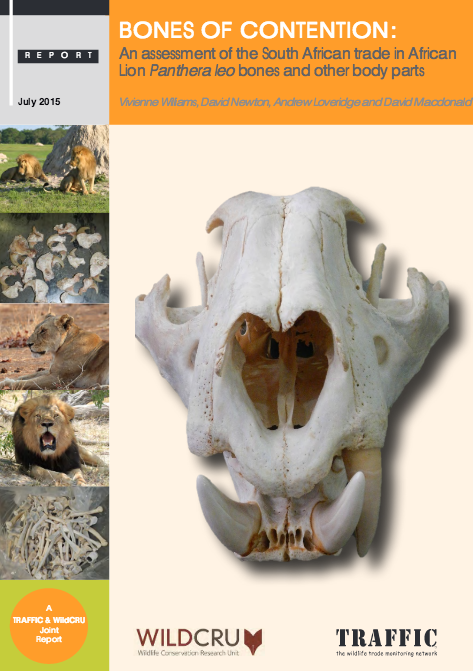 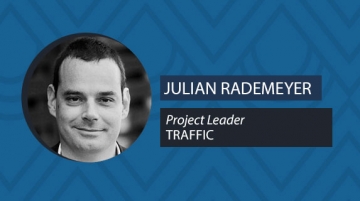 The tightening of international sanctions against North Korea is helping to fuel the illicit ivory trade in Africa as the increasingly isolated country searches for ... 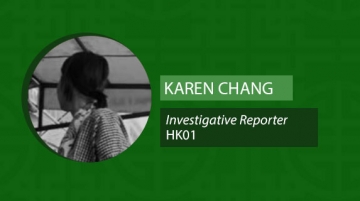 The small, scaly pangolin is the world’s most trafficked animal. Poachers in Africa are capturing and killing vast numbers of these animals and illegally shipping ... 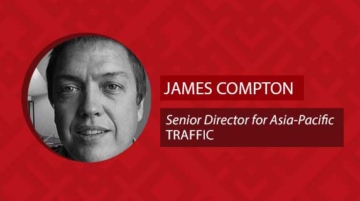 Amid the shutdowns in both Asia and Africa due to the COVID-19 outbreak there’ve been serious disruptions to the illegal wildlife trade between the two ...
Previous Story: South Africa's Inexplicable Love Affair with China
Next Story: The News Media's Mixed Record in Covering China-Africa Ties