China has deftly managed its relations in the Middle East across sensitive sectarian and geopolitical landscapes but now that Beijing is moving to become more engaged in the region, it risks falling into many of the same pitfalls that have bedeviled other major powers.

Nowhere is this more on display than in Israel where Beijing has enjoyed steadily improving relations with the Jewish State over the past thirty years but now confronts unprecedented new geopolitical challenges.

Tuvia Gering, a China research fellow at the Jerusalem Institute for Strategy and Security, closely follows Sino-Israeli ties and joins Eric & Cobus to discuss the current state of relations between the world’s two oldest continuous civilizations.

Transcript: (please note this transcript is produced by artificial intelligence so it’s not 100% accurate)

France Used to Be the Big Player in Senegal. No More. It’s the Chinese. 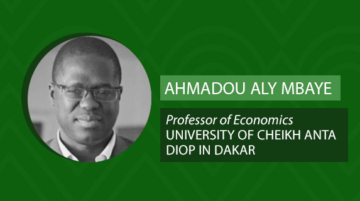 It wasn’t that long ago when France was by far the dominant foreign actor in West Africa. “Francafrique’s” once ubiquitous power allowed it to dominate ... 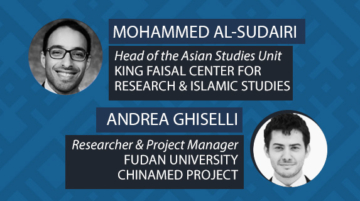 China’s crude imports from Saudi Arabia surged last year by 47% highlighting the Kingdom’s growing importance to Beijing as a key oil supplier. This ...

When It Comes to China, Africa and Central Asia Actually Have Quite a Bit in Common 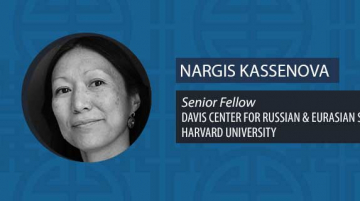 It’s not obvious, but when it comes to managing ties with China, countries in Central Asia and Africa have a lot more in common with ...
Previous Story: Why Food Security & Agriculture Issues Need to Be Atop the China-Africa Agenda
Next Story: Update on the China-DR Congo Mining Contracts Dispute