Chinese ambassadors in Africa rarely grant one-on-one interviews with international journalists. But that’s starting to change now, particularly as a few Chinese envoys are making themselves more accessible to the press and on social media platforms like Twitter.

Two ambassadors are especially noteworthy in this area: Lin Songtian in South Africa and Wu Peng in Kenya.

Ambassador Wu recently sat down with BBC journalist Dickens Olewe for an interview at the embassy in Nairobi. During the interview, they discussed some of the most sensitive issues that confront the China-Kenya relationship today.

Dickens joins Eric to provide a bit of background on how he was able to secure the interview and what he thought of Ambassador Wu’s responses to questions about transparency, racism and whether China is engaging in predatory lending in Africa.

Dickens Olewe is a Kenyan journalist currently working for the BBC in London. He was a 2015 John S. Knight journalism fellow at Stanford University. During the year-long fellowship, which focusses on leadership, innovation, and entrepreneurship, he collaborated with 19 other journalists from various fields to innovate around journalism’s biggest challenges. He also organized the first-ever drone journalism conference, held in Silicon Valley with support from the Center for Investigative Reporting and the News Lab at Google. I founded AfricanSkyCAM, Africa’s first drone journalism project. Dickens was the founding digital content manager at the Star newspaper in Kenya where he led the establishment of the newspaper’s digital department.

A Journalist's View On Reporting the China-Africa Story 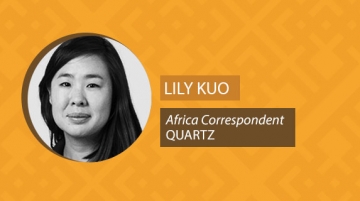 The US-based online news site Quartz is among a growing number of international media companies that is investing resources to better ... 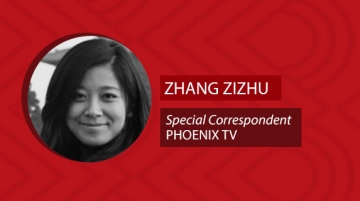 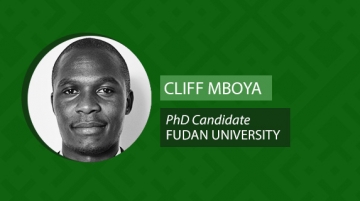 Chinese diplomatic missions in Africa have long had a reputation for being inaccessible, even unapproachable. Ambassadors often shied away from unscripted public events, journalists seeking ...
Previous Story: Why Ghana’s $2b Resource Deal With China Is Not as Risky as Critics Charge
Next Story: The Rapidly Growing Market for Chinese Private Security Contractors in Africa