Huawei officially launched HarmonyOS this week, its new mobile operating system. The company was forced to build its own in-house OS after the Trump administration banned it from accessing key U.S. technologies including Alphabet’s Android.

While Harmony is widely derided, even ridiculed among the U.S. and European tech press (described as the “fake it till you make it” OS), there may be a market for it in Global South countries. First, it’ll allow Huawei to get back in the mobile phone market in developing countries where it’s lost a lot of ground. This means Huawei’s going to sell phones for cheap. Very cheap. Secondly, Huawei is promoting HarmonyOS less as an Android replacement and more as a platform for the Internet of Things (IoT) which could allow the Chinese tech giant to leverage its already sizable network infrastructure presence in Africa to develop new connectivity initiatives. 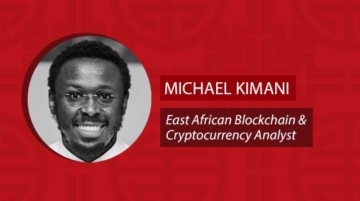 The technology stack, either in a company or a country, is comprised of the different technology layers that together form a digital communications ecosystem. And ...

Chinese Tech in Africa: What Happened to OPay & What Will Happen to Huawei? 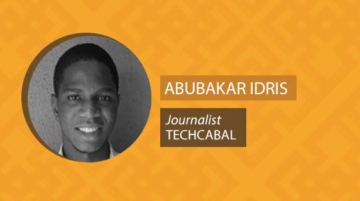 Does China Benefit From the U.S. Stripping Cameroon of Its AGOA Privileges? 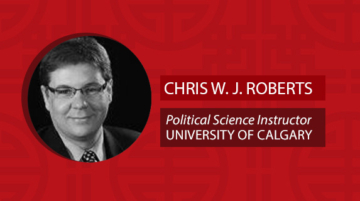 At first glance, it would seem that the Trump administration’s decision to revoke Cameroon’s free-trade privileges would be counterproductive at this time when the U.S. ...
Previous Story: China Moves Ahead With Vaccine Distribution While COVAX, U.S. Efforts Falter
Next Story: Chinese Cyber Sovereignty & Nigeria’s #Twitterban