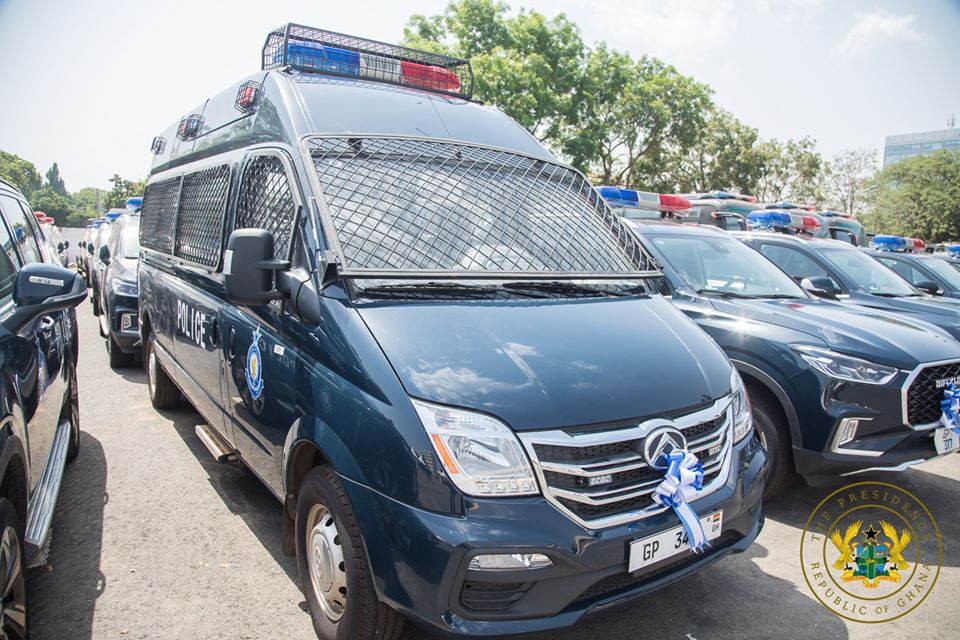 A local Ghananian publication, Star FM, published a news story on Saturday 28 December 2019, about 100 cars that were gifted to Ghana’s Police Service by the Chinese government. Explaining the gift, China’s  ambassador to Ghana, Shi Ting Wang, said: “These vehicles will play an important role in fighting crime and protecting both Ghanaian people and foreign investors.”

In recent months, there has been a spate in the number of attacks on Chinese nationals across Africa. This includes the kidnapping of some Chinese expatriate workers in the Edo state of Nigeria in July 2019 and a robbery attack on a Chinese national in April of the same year at Suhum, in the eastern region of Ghana. Understandably, China seeks to beef up security for its citizens on the continent by building the capacity of security services of African nations.

But merely gifting vehicles to Ghana Police Service is futile and actually counterproductive. China can better allocate its security resources in Africa to achieve its desired results of “fighting crime and protecting both Ghanaian and foreign investors” by giving assistance to other state institutions which are underfunded like Commission on Human Rights and Administrative Justice (CHRAJ)and National Commission for Civic Education (NCCE), whose mandate when executed to the fullest, will lead to the provision of better security for Ghanaian people, Chinese expatriates, and business people.

According to the Medium-term Expenditure Framework (MTEF) for 2019-2022 of the Ministry of Interior, Ghana’s Police Service received in 2019, GHC 1.4 billion out of the total government expenditure of GHC 2,4 billion earmarked for all the state security services under the Ministry. This is no true for just 2019; the trend has been the same in the past and is projected to increase in the future.

Just three months ago, the Police Service received a major logistical boost when it was given over 200 saloon cars by the President of Ghana. The disbursement of these vehicles, whilst laudable, has not led to a measurable increase in the state of security in Ghana. Places in Ghana without police patrols continue to remain so. Following this reasoning, it is unlikely that China’s kind gesture to the Police service is going to have any significant impact.

Ghana’s Police Is Corrupt and Inept

At the start of 2019, a survey conducted and published by the political science department of the University of Ghana came to confirm the suspicion Ghanaians have long held. According to the survey, 88.4% of the 5000 Ghanaian respondents of the survey identified the police service as one of the leading hubs of corruption in the country. Steep corruption within the police service has meant high inefficiency in the discharge of its duties. Due to high levels of corruption within the police service, the Chinese Ambassador’s hopes for gifting the cars would ultimately be dashed. The gesture is just a little short of pouring water in a basket.

Better Use of Chinese Resources

How then could the Chinese have better used their resources to actually accomplish their aims of “protecting both Ghanaian people and foreign investors”, I explain three alternative resource allocations below.

First, if the Chinese would actually like to protect Ghanaian citizens from crime, then the ability of the Ghanaian government in serving justice for the victims of crimes counts a great deal. And in this regard, the Chinese act of benevolence could better have gone to Ghana’s Commission for Human Rights and Administrative Justice (CHRAJ).

CHRAJ, which is a constitutionally mandated state institution, has been under-resourced for years now. According to Today’s newspaper investigations published on it 15th May 2015 edition, the commission does not have the wherewithal and necessary logistics to investigate complaints such as violation of human rights, injustices in society and an avalanche of alleged corruption scandals brought before it. These developments along with the corruption and ineptitude of the police have served to embolden criminals to increase their attacks on innocent Ghanaians as well as foreigners. This is the greatest challenge to the security of Ghanaians at this moment in time and not the logistics of the Police service.

Second, when the Chinese ambassador spoke about foreign investors, what he really meant were Chinese investors. The solution to the insecurity of Chinese businesspeople in Ghana lies in the level of understanding and cooperation that exist between the Chinese and the Ghanaian people. The fact that China is Ghana’s biggest trading partner and source of foreign investment calls for the institution of a holistic system of education that will bring about a mutual cultural and social understanding between people of China and Ghana. This is a vacuum that is yet to be filled! China partnering with a Ghanaian state institution to fill this void will not only be to the advantage of Ghanaians but Chinese businesspeople in Ghana as well.

Third, instead of resourcing the inept police service of Ghana, the Chinese government could have channeled this assistance to the National Commission for Civic Education (NCCE) which is yet another underfunded state institution. Whether or not Chinese businesspeople could live peacefully with Ghanaians would to an extent, be determined by how CHRAJ and NCCE effectively discharge their constitutional duties which will inure to be of mutual benefit for Ghanaians and Chinese. The Chinese stepping in to remove the bottlenecks facing these two state institutions by way of helping with logistics would have been a step in the right direction.

While I am not calling for a repeat of the kind of dictatorship that Western governments exerted on African countries – where the former dictates how and where it wants to deploy its aid programs in the latte, I am calling for agency on the part of the Chinese government. Instead of blindly following and streamlining its contributions in Africa to fit the preference of the African government, the Chinese government should filter out areas where their contributions would have the maximum positive impact and not destabilize further. Even well-intentioned projects have negative unintended consequences. China’s engagement with Africa rests on China consistently making contributions that positively impact African communities irrespective of short-sightedness from African leaders.

Amodani Gariba is a student at Koforidua Technical University (KTU) of the class of 2020. He is majoring in Biomedical Engineering. He currently serves as president of KTU Debate Society. In this capacity, he helps students understand local and global issues and the impact they can have through constructive dialogue and debate. He is passionate about community advocacy and development. He is focused on pursuing politics after he graduates. 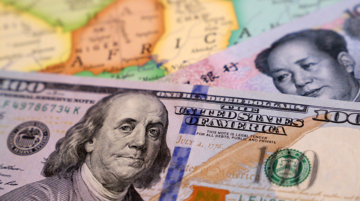 The $2 Billion Ghana-Sinohydro Deal Does Not Serve Ghana’s National Interest. Review It 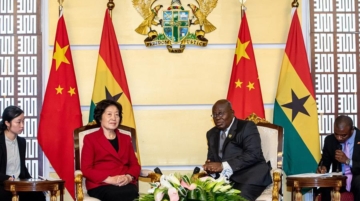 While Ghana’s President, Nana Akuffo-Addo, is eyeing the next election; the Chinese are gazing at the opportunity to secure supply of strategic resources probably at the expense of the Ghanaian nation. About The Deal ... 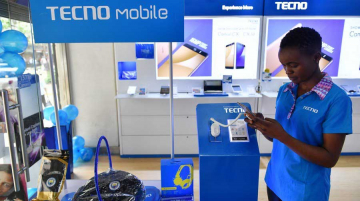