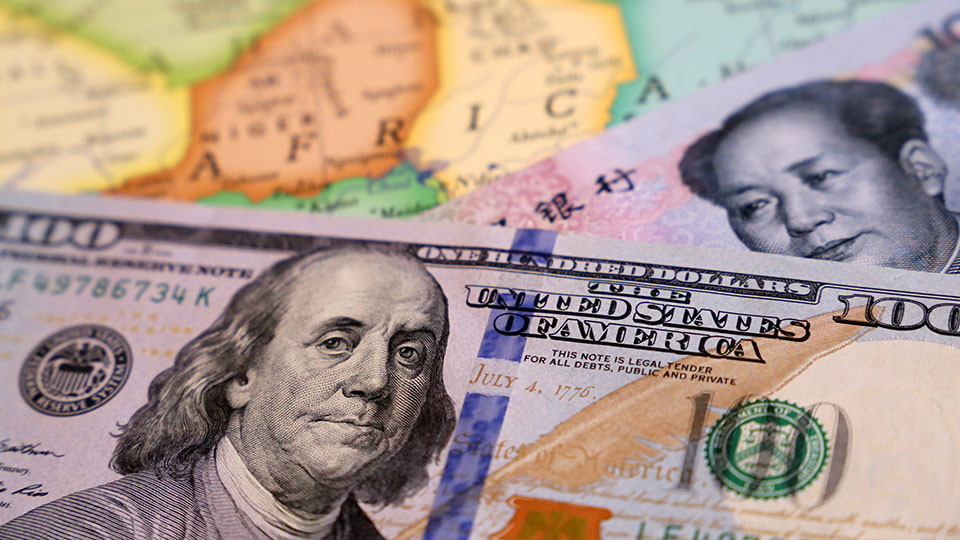 The United States and China have seemed to engulf themselves in what many scholars have described as “a post-Cold War competition in sub-Saharan Africa.” Having researched the structural differences of the two countries in terms of their foreign aid allocation, this observation seems quite outdated and fails to paint the full picture.

China has looked to cement its South-South partnership with developing countries and offers a hands-off approach to development assistance. From the beginning of foreign aid allocation, China has not wanted to interfere with recipient countries’ domestic affairs. On the other hand, American foreign aid looks to provide stability and promote democratic governance to recipients. These fundamental differences represent the value-orientation of the two countries.

Last year, I dove further into international development while spending a semester abroad in Ghana at the University of Ghana, Legon. While interning at a think tank in Accra, I began to dive deeper into policy on the continent. However, I increasingly became witness to the constant comparison of the U.S. and China. It interested me how whenever the issue of foreign aid and foreign direct investment (FDI) was brought up, it was always thought of as a ploy by both countries to squeeze the other one out and never regarded the recipient’s reaction.

To me, it seemed as though the comparison negated Ghana’s role as a sovereign nation. It seemed that while this conversation with scholars and the mainstream media revolved around the so-called competition between the U.S. and China, it had failed to realize that newly developed states like Ghana were the ones who the conversations were supposed to be about. I knew that when I returned to school I wanted to study particular cases of both American and Chinese official development assistance to counter the argument that the two superpowers were in direct competition with one another.

Returning back to campus, I began researching the structural differences between how the U.S. and Chinese governments allocate aid and how it impacts recipient countries, namely Ethiopia and Nigeria. I wanted to highlight the recipients response and challenge the common narrative of just focusing on the donor. In both these countries, I found that although there was rhetoric surrounding the quasi competition between the two donor countries, although their aid allocation was focused on different sectors. According to research done by Amusa, Monkam and Viegi (2016), there has been a significant shift in the United States’ foreign aid, which the authors argue, is due to the growing presence of China. “It appears that pre-China, both donor interests and recipient needs were equally factored into the aid allocation decision of the U.S. However, post China, recipient need became more of a significant factor than donor interest in the allocation decision” (Amusa with Monkam and Viegi 2016). I am someone who believes competition provides the best results to me, this allows recipients states better-negotiating frameworks.

In these conversations and studies, we have left out the recipient and their response. I chose Ethiopia and Nigeria because they are comprised of vastly different cultures, traditions, and people and I wanted to see how aid allocation differed in the two countries. While it is undeniable that donor countries give to further their own interests, this does not mean that every conversation regarding foreign aid needs to be framed in a way that treats the recipients as interchangeable.

The following article was written by Chang Yang and Menghan An, youth fellows at China House Kenya in Nairobi. “Currently we have no connection with Chinese companies or donors here. But we are keeping looking for ... 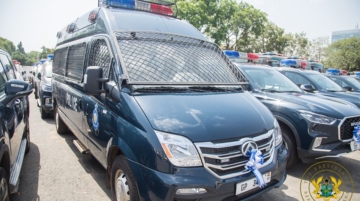 A local Ghananian publication, Star FM, published a news story on Saturday 28 December 2019, about 100 cars that were gifted to Ghana’s Police Service by the Chinese government. Explaining the gift, China’s  ambassador to ...

How COVID-19 Will Change Global Perceptions of the U.S.: Perspectives From an American Student 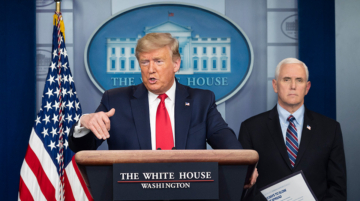 “At this point, we’re probably better off spending spring break in Wuhan.” As a college freshman who returned home for spring break on March 6th, I fully expected to return by the 16th. ...
Previous Story: Why the Next Tech Superstars Like Alibaba and Jack Ma Could Come From Africa
Next Story: Africa at a Crossroads: The Dilemma of Studying European and Working Chinese