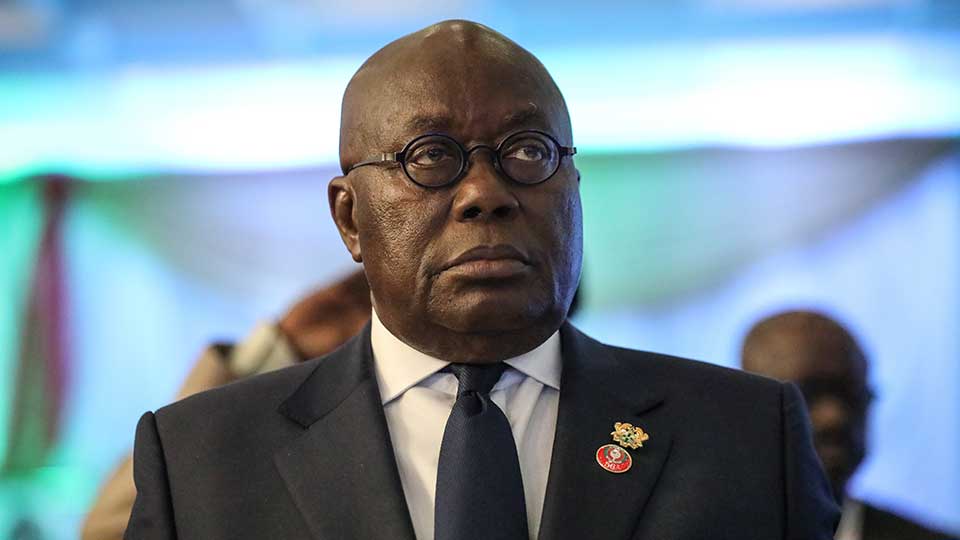 The coronavirus pandemic in Wuhan sparked an intense global conversation on health implications. Governments of developed nations responded quickly by putting measures in place to avert an outbreak, though they have not been so successful at that. In so doing, the world wondered how Africa would cope, given its frail health infrastructure. More than three months after the epidemic, Africa, unlike other regions of the world, has reported fewer cases mainly from foreigners entering the continent. Speculations on whether Africans were immune to the virus became rife. Researchers, however, say Africans are just as likely as other races to contract the disease. The conversation on the economic impact, much like the health implication of the virus, abounds on mainstream media. What suffers from little attention, however, is the political fallout the virus may have on countries. In this article, we will discuss how the coronavirus epidemic could deal a fatal electoral blow to African leaders going to the polls months later in 2020.

Africa Goes to the Polls

This year, little less than a dozen African countries are expected to go to the polls to elect their leaders for another term. Mali and Burundi in May. Côte d’Ivoire, Guinea, Tanzania, and Seychelles would have theirs in October. In November, it would be Burkina Faso’s turn, then a month later, Ghana. Elections in Africa are very turbulent moments. Violence becomes widespread as both governing and opposition parties jostle for political power. Some politicians do not dither exploiting emotional sentiments, such as tribalism, to pit one group against the other, if that would give them an edge over their competitors. Some also in some instances unscrupulously hijack state machinery to aid their electoral victories. There are times election disputes have escalated into full-blown wars. Despite these grim realities, there are some reasons for hope.

The dynamics of African democratic politics are changing.

It is gradually becoming possible to predict Electoral outcomes in Africa based on an objective assessment of governance performance of political parties in power. More so on issues of corruption, education, employment, health outcomes, lack of infrastructure, etc. which tends to have a strong correlation on living standards of citizens. For instance, the outcome of Ghana’s 2016 election. Electorates voted massively for the then opposition leader, President Akuffo Addo. His main contender, former president John Mahama lost miserably chiefly because of the pervasive perception of his administration’s failure in tackling critical issues that adversely hampered the living condition of the Ghanaian. Although there is a big room for improvement, some contemporary African leaders have doubled down efforts in addressing pressing issues that past, especially autocratic leaders never even bothered to pay lip service.

In addressing issues that determine the wellbeing of Africans, China has become a major player. Beijing is providing Africa with the patient long-term capital desperately needed to tackle the infrastructural shortfalls that are hindering Africa’s development. The construction of mega projects by the Chinese in Africa undoubtedly has a colossal impact on these countries before and after completion.

In Guinea, China’s state-owned Sino-hydro company is building a 294MW dam at Koutoutamba, worth $812 million. The Government of Guinea earmarked Souapiti dam worth $1.3 billion as well as the Amaria dam for construction in 2018. In the transport sector, a 357-kilometer road is under construction. It will link Guinea to the capital of Mali, Bamako. Cote d’Ivoire sought a £1.67 billion Chinese loan facility to expand Abidjan ports to become the biggest in West Africa. A few months after ditching Taiwan, China’s thank you gift for Burkina Faso has been the signing of a deal that will see the construction of a $140 million hospital and 300 km road that will link the capital, Ouagadougou to the country’s second-largest city, Bobo-Dioulasso, at the cost of $1.3 billion. In Ghana, the government signed a $2billion infrastructural deal with Sino-hydro Company to construct a roughly 2000 km of roads among other projects. The government scheduled work to begin early in 2020. China’s financing model is what makes it an attractive alternative to traditional development partners. It is ‘resource-infrastructure barter’.

Chinese building infrastructure and getting paid with resources seem to be well received across Africa. This model favors African governments, as it does not directly add up to their debt burden, which already bites a disproportionate share of yearly national budgets.

Ghana’s roads minister, Honourable Amoako Atta in a statement admitted that the coronavirus epidemic in china has stalled progress on Sino-hydro’s road construction, which began last year. This is understandable given the fact that local supply for Chinese projects in Africa is limited: the overwhelming majority comes from mainland China. When factories in china are closing down because of coronavirus, Chinese infrastructure projects in Africa would take a hit when stocks run out. In addition, Chinese Engineers needed for the proper execution of these projects cannot freely travel due to the virus. This explains what is happening or would be happening soon at Chinese project sites across Africa, since the end of the epidemic which has been declared a pandemic, is not clearly in sight yet.

African countries such as Ghana are doing marvelously well with screening at points of entry. Yet, this does not clear the doubt on Africa’s capacity to contain an epidemic should there be one. There have been more than 200 cases reported on the continent so far, with the majority in Egypt. To make up for this shortfall, African countries are putting extreme preventive measures to avoid a possible epidemic. For instance, Ghana after recording just six cases, on March 16th, has banned all public gatherings and closed down all schools, including universities. Being Africa’s biggest trading partner, the economic meltdown in China which is occurring as a result of the epidemic in Wuhan is spontaneously taking a toll on the continent. The continent’s response to the virus, which is adding to the hysteria, is likely to exacerbate this economic slump. For instance, Ghana’s currency, the cedi, has considerably appreciated against the dollar since the start of the epidemic in Wuhan, because trade came to an ebb low with china – the country’s biggest trading partner. This has made prices of general goods expensive as stock is running out. Some African countries are introducing stiffer travel restrictions on foreigners coming inside the countries. Uganda, for instance, has banned all visitors from Italy, Germany, Norway and other countries grappling with the virus. Aside from that, outbreaks in Europe and other places would discourage foreign travels. What this holds for African economies could only be properly understood when we take a look at statistics on the Continent’s Tourism Industry. In a World Travel and Tourism Council’s report published in 2017 tourism’s contribution to the Ghanaian economy is 6.2% of GDP. It also accounted for more than 882,000 direct and indirect jobs. In Uganda, tourism, aside from contributing 10% to the GDP, is also the biggest foreign exchange earner for the country. Africa’s tourism industry taking a hit as a result of the virus will inevitably devastate the lives of millions in its value chain.

Coronavirus Could Cause Dwindling Electoral Fortunes

Against the backdrop of the Sino-hydro deal which was brokered before the outbreak, Ghana’s President, Akuffo Addo enthusiastically christened 2020 ‘Year of Roads’ for Ghana. From the current trend of the epidemic, the president may be wondering why he blurted out like that. Why he did not wait a bit longer. For Akuffo Addo, Roc Marc Kabore, Alpha Conde and other African leaders who have an election to win a few months from now, this could not be happening. At least, it should have occurred another time. President Akuffo Addo, for instance, would have a hard nut to crack convincing Ghanaian electorates that he had done better in 4 years than his predecessor did in the preceding four years.

On infrastructure, there seems to be an agreement in the Ghanaian political landscape that John Mahama did quite well. However, since taking over in 2017 Akuffo Addo’s administration has principally focused on social intervention, prominent amongst them the ‘Free Senior High School’ policy. To have a strong electoral edge over his predecessor who is also his biggest challenger for the December 7 polls, Akuffo Addo’s administration should have paid more attention to infrastructure, since part of what informs the voting pattern of the average informed Ghanaian is how well a government has done in putting up new infrastructure.

What looked like was working to the rescue of Akuffo Addo seemed to be falling apart due to the coronavirus. Other factors like inflation and unemployment, upon which electoral decisions are increasingly getting centered on, would be expected to soar if things continue on the current trend. I am not by this suggesting that African leaders going to the polls this year would lose because of coronavirus. However, their chances of winning are definitely slim. Things these leaders could point to, to the tilt the balance in their favor would largely be missing. As this hurt the campaign of governing parties, it boosts that of the opposition.

Amodani is a student at Koforidua Technical University (KTU) of the class of 2020. He is majoring in Biomedical Engineering. He currently serves as president of KTU Debate Society. In this capacity, he helps students understand local and global issues and the impact they can have through constructive dialogue and debate. He is passionate about community advocacy and development. He is focused on pursuing politics after he graduates.

Previous Story: It Is Not Too Late for African Governments to Get African Students out of Wuhan
Next Story: How COVID-19 Will Change Global Perceptions of the U.S.: Perspectives From an American Student